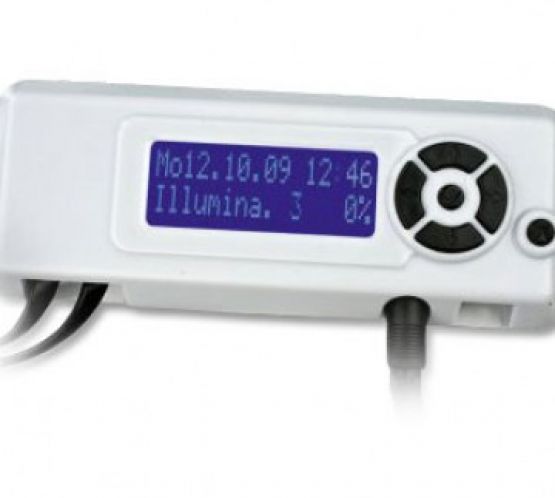 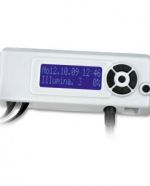 Share this:
Awesome! You have added a product to the cart!
Cart
Checkout

A new concept in marine aquarium lighting from Arcadia, the OT2 LED combines the high light output and uniformity of T5 lighting with high performance LED panels which create light and shadow in the aquarium and produce a naturalistic ripple effect, normally associated with HQI lighting.

This level of control is carried over to the T5 lamps, with six lamps controlled in two groups, one group of four lamps, one group of two, allowing the mix of white and blue fluorescent lighting to be adjusted.

Another advantage of the dimming control available is in energy efficiency, both T5 fluorescent lamps and LEDs use an amount of energy proportional to the dimming level selected, so reducing the output of the T5 lamps by 20% will reduce their power consumption by approximately 20%. Obviously the amount of light your aquarium requires depends on the size and depth of the tank and the coral species that you are trying to keep – for more detailed advice on lighting for marine aquariums, visit the Arcadia website.

The OT2 LED also radiates very little heat into the aquarium – although the LEDs and T5 lamps do generate heat this is directed into the heatsink and luminaire body which heats the air above the luminaire, not the aquarium. Compared to aquariums lit with HQI lamps, there is a marked reduction in the heating of the aquarium, which will have a corresponding effect on the energy consumption of any connected chiller unit.