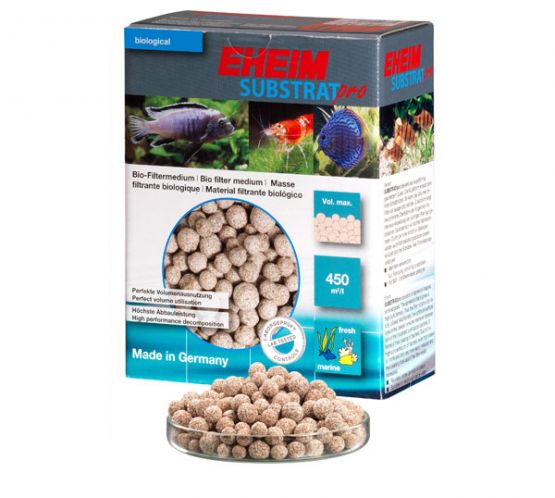 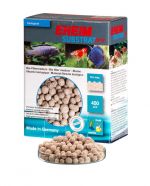 Share this:
Awesome! You have added a product to the cart!
Cart
Checkout

A build-up of toxic nitrogenous wastes is a natural result of all aquarium inhabitant's life processes. In nature, the body of water is large enough to dissipate or dilute these wastes. Some will even be converted into usable energy by living organisms. Within an aquarium however, without a powerful biological breakdown of these toxins, the fish literally poison themselves. This is the reason why biological filtration is the most desirable of all aquarium filtration. This type of filtration is the purification of the aquarium water by using living organisms, such as nitrifying bacteria. These desirable bacteria will attach themselves to all hard surfaces within the aquarium system. They use the toxins as a food, converting harmful toxins such as ammonia and nitrite into less harmful nitrate. Nitrate can then be removed by performing regular water changes. After prolonged use, mechanical and chemical filter media will act in a biological manner. They provide some surface area for bacterial colonization but this is actually very limited. In order to provide the greatest amount of surface area for bacteria colonies, filter media such as EHFISUBSTRATpro or EHFILAV should be used. To create biologically sound water as found in nature, you need EHFISUBSTRATpro. Biological filtering is based on a natural decomposition of harmful substances using helpful bacteria. They convert ammonia and nitrite into relatively non-toxic nitrate. The efficiency of biological filtration is limited by the media that bacteria are growing on. With over 450 ml per litre (22, 000sq. ft. per lmp. gal. / 18, 3000 sq. ft. per U.S. gal.) EHFISUBSTRATpro is a specially designed sintered glass. Bacteria are able to stick better to a surface which has a complex pore system. EHFISUBSTRAT has been specially developed to offer optimum sites for bacteria colonization. The effectiveness of these bacteria is linked to how much oxygen and toxins can flow by. With faster decomposition of toxins compared to other media. Highly effective, economically priced, it is the best biological media available to aquarium hobbyists. 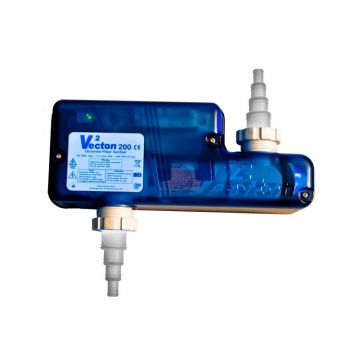 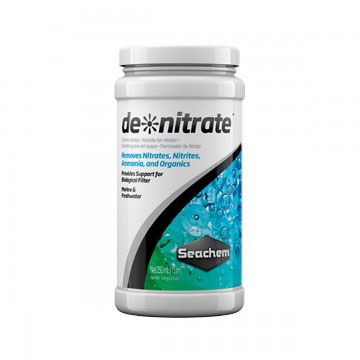 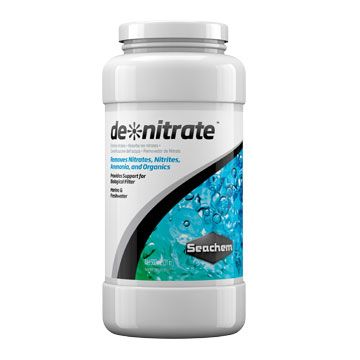 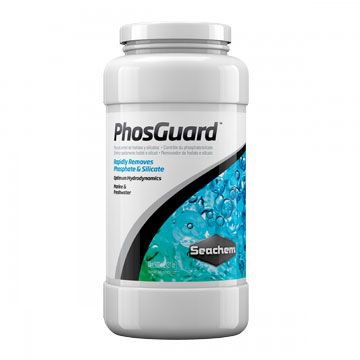 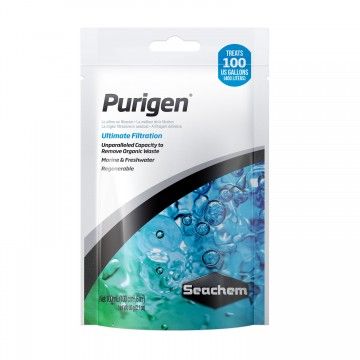 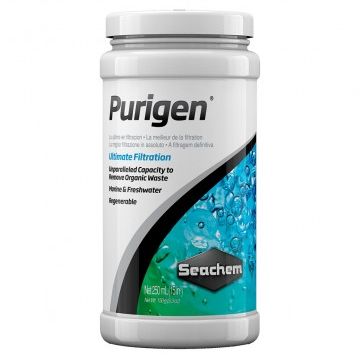 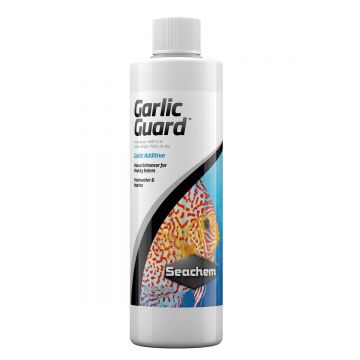 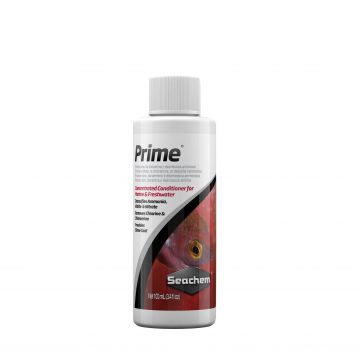 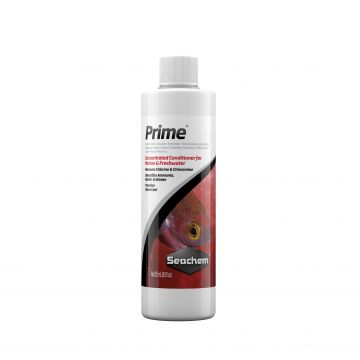 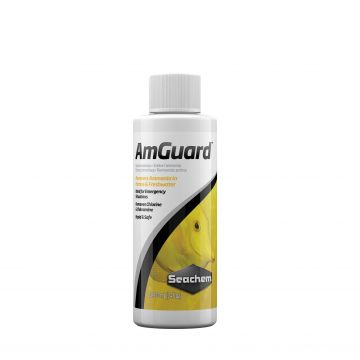 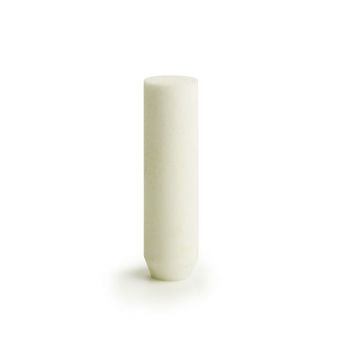 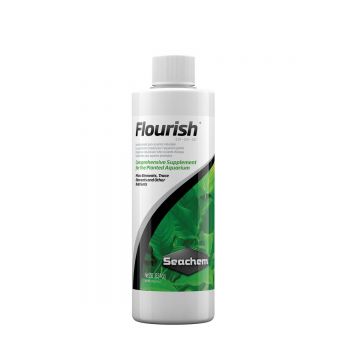 £8.19
In Stock
Add To Cart
Trustpilot